Oh dear oh dear! All good plans can suffer I guess. I had hoped to at least be able to take one reasonable photo of my boys and get it posted here once a month this year but these last few months have seen me focus attention elsewhere and for one reason or another I’ve neglected this little space.

I guess I’m struggling a bit with the fact that people “in my real life” do actually read the stuff I put up here (n.b. this isn’t a shock, I do realise that I am posting on the World Wide Web, but you know it just feels odd that’s all..).  This tiny slice of the internet was only ever really about filing away memories for my little ones to read when they’re older (who am I kidding, it’s mainly for me….am so worried I’ll forget the magic of having grown two little people that I want to capture the whole damn thing so I get to look back when I’m older and greyer), anyway I kind of forgot that for a bit and got a bit freaked, and then didn’t do any capturing or filing away. Basically a bit of a vicious circle.. So I now have a three month gap to fill.

Three months in which LOTS has happened.

I did my first whole (mini!) triathlon in June and my little future Brownlee boys helped encourage my training: 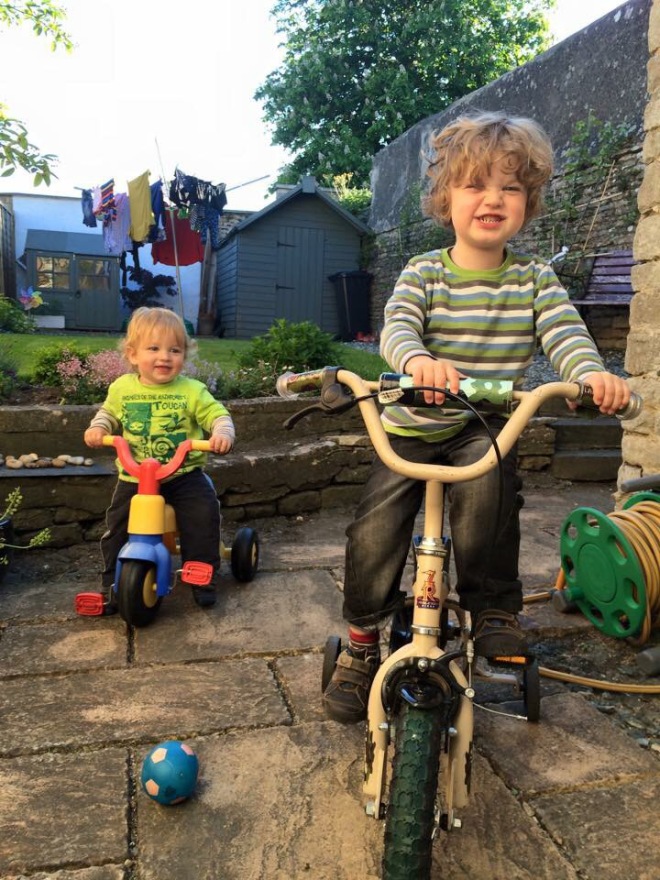 We went on holiday. Twice!: 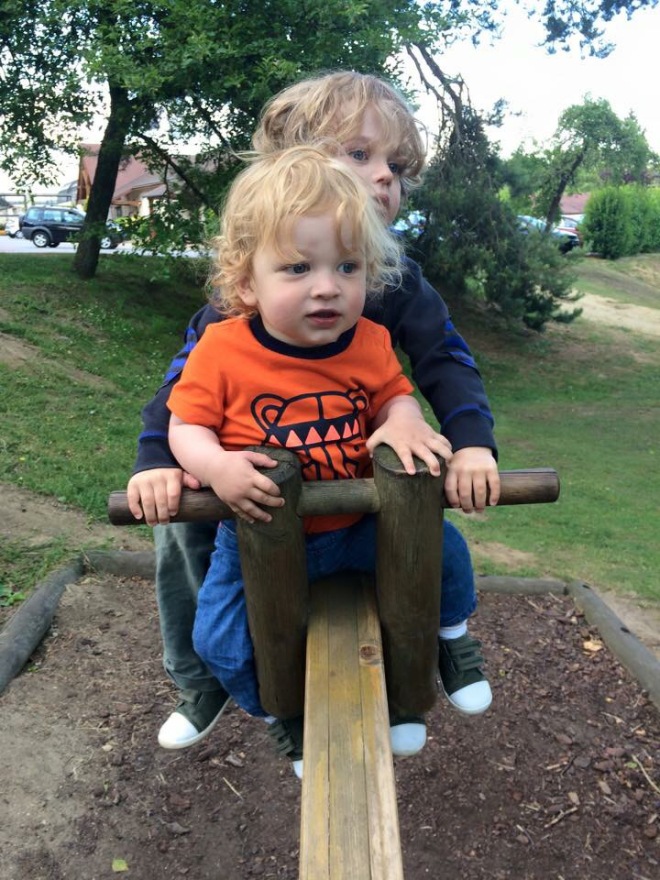 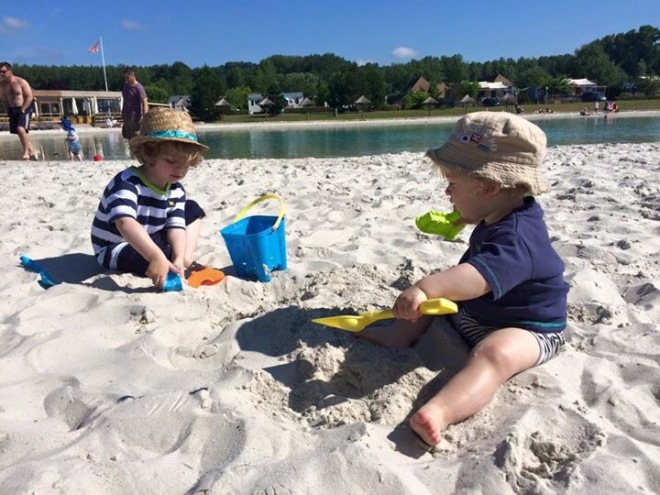 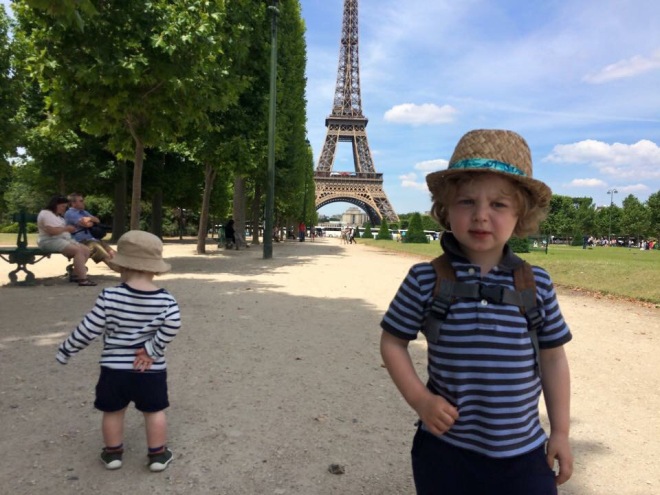 Elliot finished at one Pre-School, and will be leaving his other one at the end of August, ready for starting school in September – how on earth is he old enough for that? 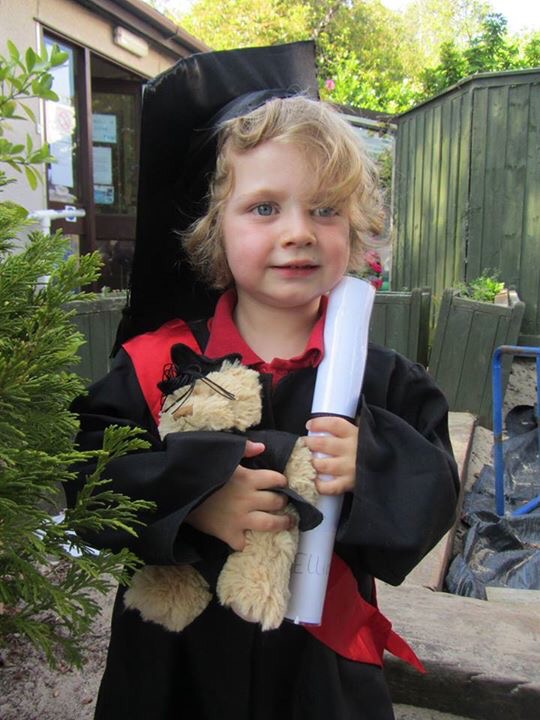 And Alexander seems to have developed the ability to do forward rolls, at 18 months, which is pretty scary I can tell you…I think we have Tumbletots to thank for that, he loves it! 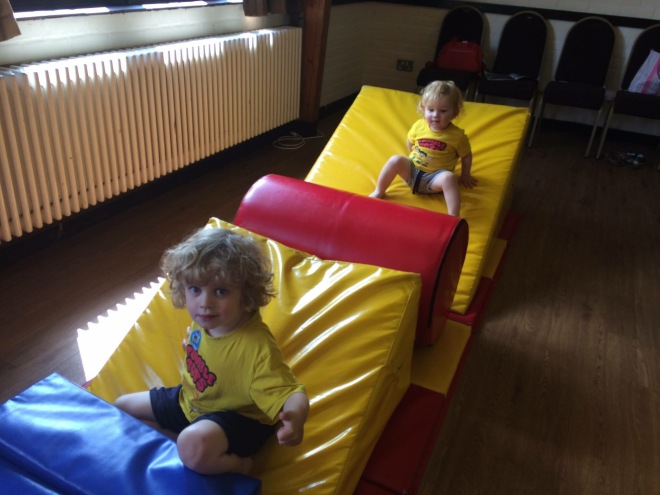 So, all in all a busy little time in our family. The boys continue to get on really well and they clearly love each other loads. Alexander can now say “lellot” and likes to point him out when we go to collect them from nursery. He’s really going to miss him when he goes to school I think. Big changes are on the horizon!

If you've enjoyed this post, please leave a comment to tell me so - I love reading them x Cancel reply