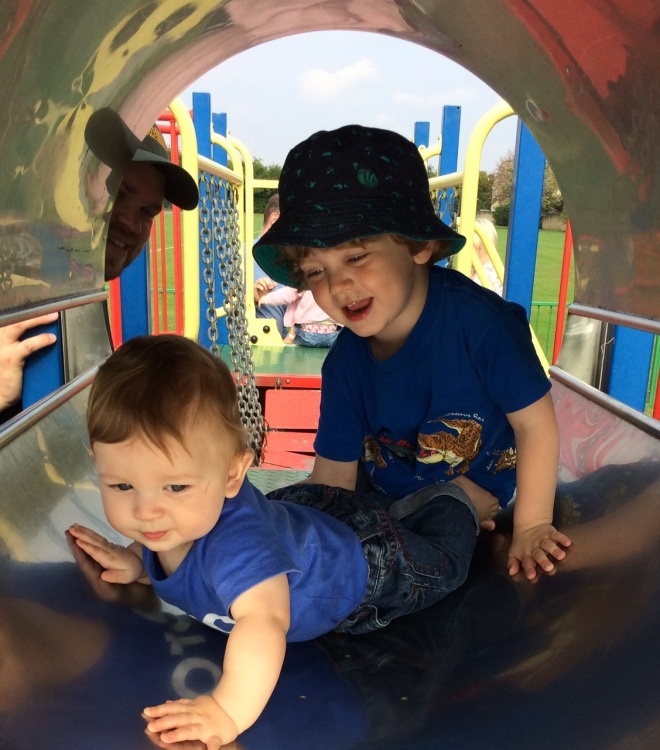 I am super late with my September siblings post. We’ve been settling in to a new routine this month with Elliot starting two additional morning sessions at a local preschool and Alexander and I are back in our routine of baby music classes.

Alexander has become very mobile over the past month so these two have been finding new ways of playing with each other and I’m loving watching their relationship change ever so slightly!

See my other Siblings posts below, and check out this months linky on Dear Beautiful: 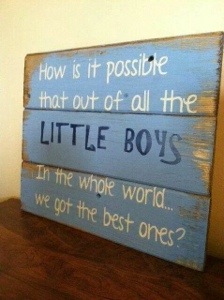 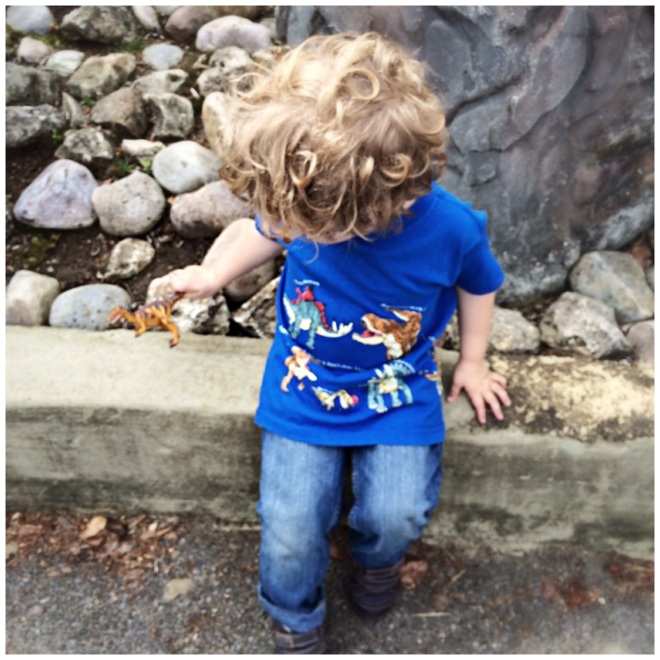 (Excuse the slightly out of focus photo!)

Horray! We have reached the magical age of the dinosaurs in this house and I couldn’t be more excited. I LOVED dinosaurs as a child (except for one very vivid nightmare I can still recall) and I’ve been waiting and waiting for Elliot to get to the age where he “gets” them. Ladies and gentlemen, we are here.

We have visited the Natural History Museum in London a couple of weeks ago, and also went to Gulliver’s Dinosaur and Farm Park in Milton Keynes the same week. In addition to a pretty much constant addiction to Andy’s Dinosaur Adventures on Cbeebies, and a couple of book purchases, we are now all familiar with your run of the mill Stegosauruses, Diplodocuses, and Brontosauruses, and even the more exotic Archaeopteryx,
Minmi and Compsognathus. However, do let me introduce you to two dinosaurs you might not have heard of (in Elliot’s own words):

Dragonosaurus:
“He has spikes, and three horns like a triceratops. His face is very serious every week. He is the same colour as other dinosaurs. He has a long tail, that has six clubs on the end, one on top of the other, so he is very dangerous and you must be very careful Mummy. He can fly, and he makes fire from his mouth”

Leafasaurus:
“He has leaves and grass all over him. He has three horns. He is a leaf eater. And he has wheels like a car”

Love how excited he is about this new discovery! Long may it last (am already half planning a dinosaur themed birthday for the boys in December!) 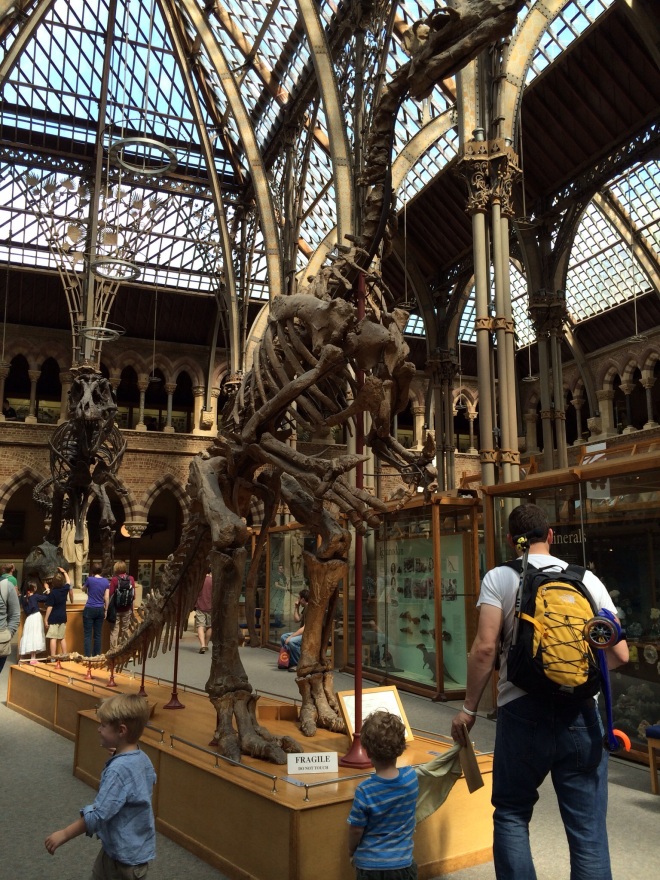